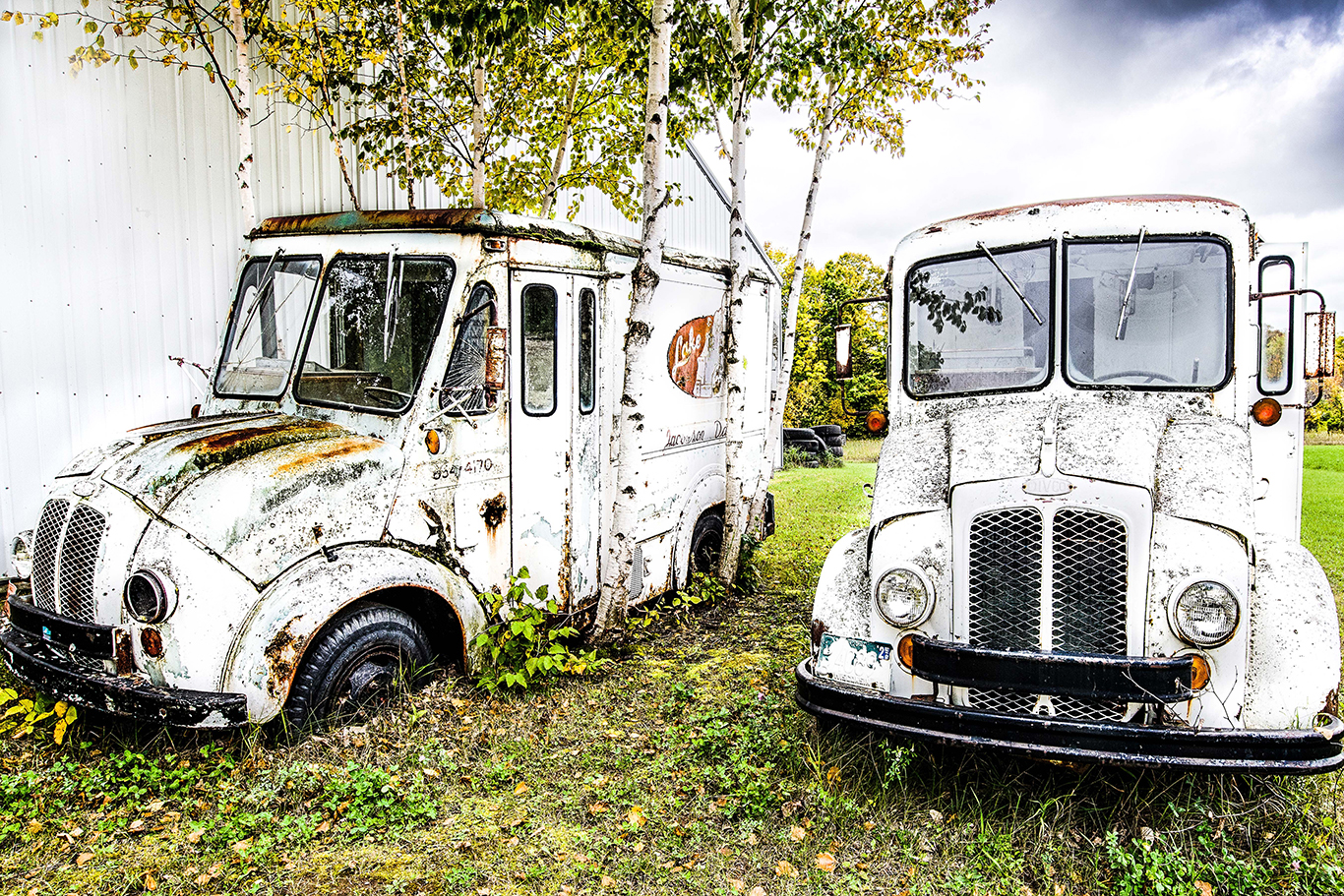 Jim is an award winning fine art photographer having won 2nd place in the 2010 Around the County photo contest. He received "Photography of Note" designation in the 2014 Peninsula Pulse Hal Prize competition and his photo "County Fair Flavor" was used as a cover page in the August 7th, 2014 News and Events section of the newspaper. In 2018, Jim's "Pennant Play" was one of thirty one entries out of over one hundred submissions juried into The Peninsula School of Art's first ever student/member teacher exhibition and it won third place in the competition. His entry "Pearls and Ribbons of Light" was selected for a Single Image award in the BLACK & WHITE Magazine's Single Image Contest 2019. The image was published in Special Issue #137. BLACK & WHITE Magazine has world wide distribution and it's readers are collectors of fine art black and white photography.

Rossol has frequently been juried into the Guenzel Gallery at The Peninsula School of Art, The Hardy Gallery, The Cedarburg Art Museum, and The Miller Art Museum.

He began photography at a very early age sparked by a family trip to New York City. The lights, shadows, colors, shapes, and lines of the city hooked him on photography. He can remember his parents yelling at him to stop leaning out of the hotel window with his camera to take photos. He used slide film back then which in retrospect he feels sharpened his composition skills as there is no post processing in that medium. Joining the camera club in High School enabled Jim the use of a dark room which introduced him to developing, and making prints from film.

Jim obtained a B.S. Degree in Journalism and Communication from the University of Illinois, Champaign-Urbana which he believes strengthened his discipline. He enjoys the friendship, mentoring, and classes taken from Suzanne Rose and the classes taken from Daniel Anderson. Always trying to improve, he successfully completed numerous photography classes at the Peninsula School of Art, The Clearing Folk School, and Bjorklunden/Lawerence University and continues to enroll in classes that will elevate his craft to a higher level.